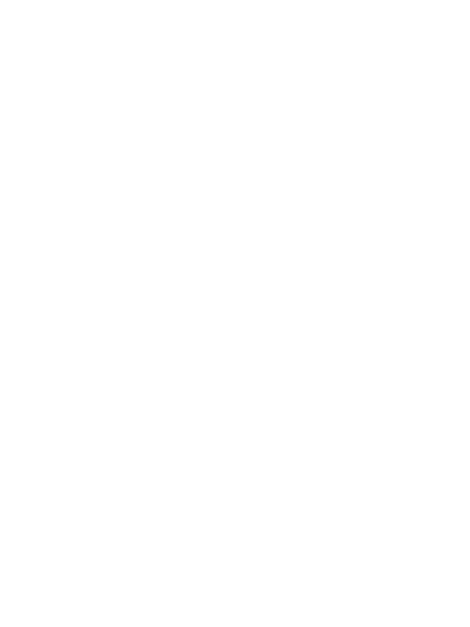 This is Klaudia during therapy sessions in the Royal Children’s Hospital outdoor space. Klaudia has Cerebral Palsy and had recent orthopaedic surgery and inpatient rehabilitation. After many months she remained below the usual level of function and in need of further rehabilitation at the time of discharge. Unfortunately, Klaudia’s family cannot access public funded outpatient rehabilitation, as they are originally from Poland on working visas. Her family was under significant financial stress after already paying for many other therapies.

MAD was pleased to provide funding for continued physiotherapy sessions. Klaudia remains very motivated and is working towards her ongoing goals of walking without crutches, dancing and returning to running. 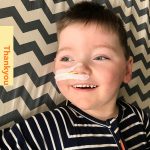 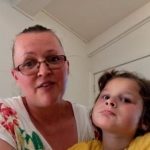